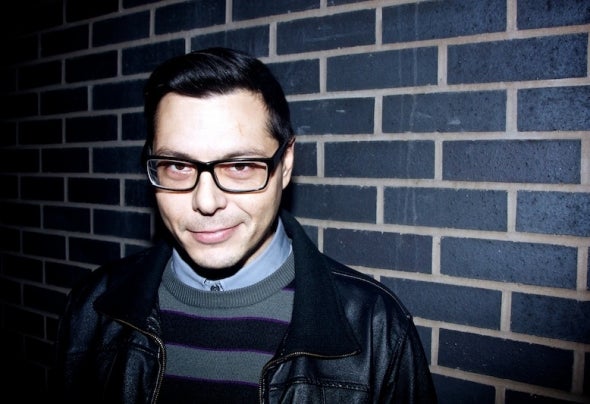 Italian born, London based producer Baunz bought his first sampler in the late nineties, when he started exploring the intricate universe of electronic music. At a youger age he played guitar in a few bands but eventually realized he could program the rest of the instruments and make tunes on his own.With roots in the early 90s Italian rave culture his style evolved over the years allowing him to produce first class tech house throughout the first decade of the 21st century.If you have heard of Baunz only in the past few years it doesn't mean he is a newcomer.He has built a solid profile through the years, developing his trademark deep, rich and melodic sound.This artist's compositions are works of profound balance and precision, where vocals and harmonic elements play a fundamental role.Present and future seem to look bright for Baunz, who is working nonstop to ensure a stable flow of impeccable releases this year.