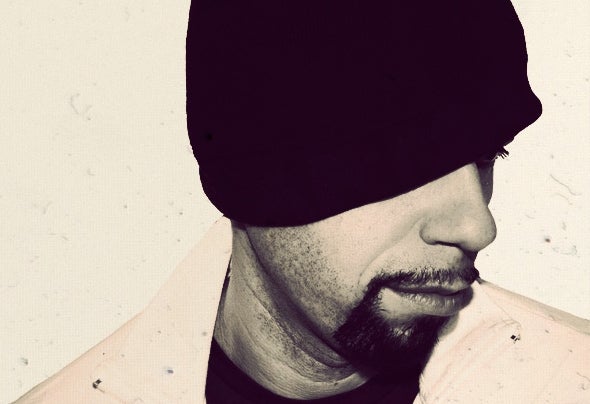 Alias Rhythm is a House producer who cut his teeth on the scene in New York City. Based for over 10 years in Queens, NY as a DJ and Beatsmith, he began his House journey on the deep side of the genre.In 2006, he teamed up with friend "The Wizard" Brian Coxx to provide a bit of production and synth work on Coxx's debut on Strictly Rhythm entitled 'Soulgasm Sessions Vol. 1'. He continued to assist Coxx with his original tracks and remixes for labels including Nervous Records, Soltrenz, Defected, and their own imprint, Soulgasm Music. It was in 2009 that he decided to put his own stamp on things by releasing a remix of his and Coxx's original track 'Gone' alongside vocalist Yasmeen Sulieman on Strictly Rhythm.Over the next couple of years, Alias Rhythm continued to play with diverse styles, from the more up-front beats of 'A New Connection' to the more laid-back decadence of 'Something (So Good)'. No influence was safe from being chucked into the mix, evident not only from the releases and remixes that bore his name, but also from the diverse DJ sets he played and released.In 2013, Alias Rhythm has re-dedicated himself to deep music, the style that influenced him to begin creating House in the first place. Relocating to London from New York has provided him with a new perspective on music, and he has used that influence to drive his latest creations. Armed with a more focused style, Alias Rhythm shows no signs of slowing down anytime soon.