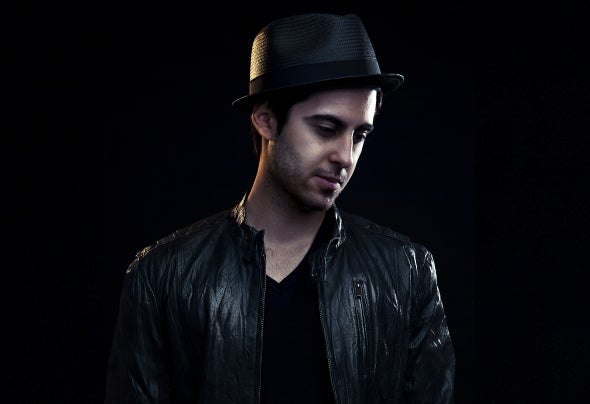 Adrien Mezsi has recently been making some serious noise in the music world. Born and raised in Los Angeles, he was introduced to electronic music at the tender age of 15 and immediately fell in love. From that first moment he realized he needed to create his own musical vision and started producing on a few amateur programs then quickly got serious after picking up Logic Pro when he was 20. Immediately he showed an innate ability to create melodies and produce tracks that he can present to the masses.At 23, Adrien has started gaining a lot of attention from the DJ's that inspired him down this path. Legendary DJ/producer Tiesto has been supporting his latest tracks including his Lykke Li Reboot, "I Follow You" and his Ellie Goulding - Lights Remix. Last summer Adrien was featured on world renowned radio DJ Pete Tong's BBC radio 1 show for his new single 'Ouufff' done with Jared Dietch. Now starting up his new label Mezsed Up Records, Adrien has many original singles and collaborations waiting to be unleashed for 2012! With his music growing in popularity and ever-expanding fan base, Adrien is heading towards the top!Supporters of Adrien's productions include:Tiesto, Pete Tong, Kaskade, David Tort, Steve Angello, Roger Sanchez and many more!