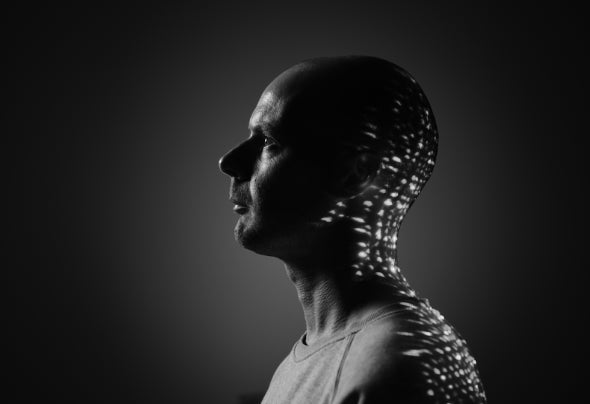 Having been awarded ‘Best Break Through Producer’ and several ‘Essential New Tune’ accolades by Pete Tong, it’s clear the dance community has taken note of his ability to capture dance floor moments and serve them up in an unquestionable fashion. Tom’s studio prowess has seen him write records with people such as Pete Tong, Steve Lawler and Roger Sanchez, and more recently produce music for the Gucci Fashion show at Milan Fashion Week. Going under several alias’s has also garnered Tom a truly global audience, from subtle ambient to forward thinking slices of Techno and Electro. His own label, Into Orbit, currently serves as a place where he can release forward thinking electronica textures alongside club ready slices of House and Techno, both of which are produced with a sense of raw textual elegance. Currently at the helm of his own radio show, Tom's Attic Hour, where the quest has been to unearth new, old and rare records from any genre. The ability to cross genres and bring a sense of musical freedom is what has earned him the respect and trust of music goers the world over.