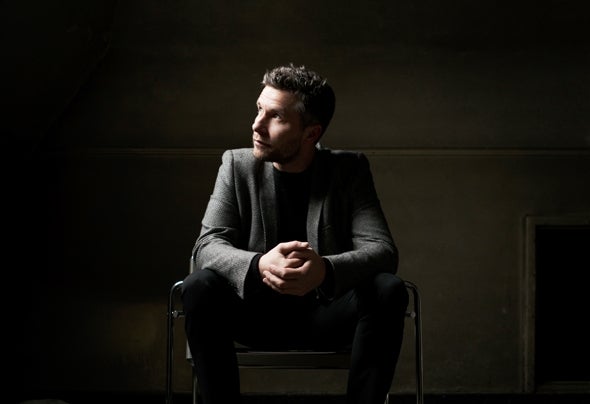 Martin Buttrich is famously as fluent behind a mixing console as in front of a virtual drum kit. That technical prowess, combined with a fascination for music of every shape, has resulted in outstanding releases on influential labels such as Planet E, Four:Twenty, Cocoon, Poker Flat, Nervous and Desolat. He’s also put his sonic thumbprint on many big ticket artists, notably receiving a Grammy nomination for a Tori Amos remix in 2003.As a touring artist Martin Buttrich has entranced audiences at festivals like Time Warp and Creamfields, at temples of boom such as Fabric (London), Womb (Tokyo), Cocoon (Frankfurt), Panorama Bar (Berlin) and Amnesia (Ibiza) and at worldwide Desolat Experience parties with Loco DiceHaving recently relocated from LA back to Europe, where he will divide his time between Barcelona, the White Isle and his studio in Hannover, Martin Buttrich is working on his second artist album and a jazz project called The Stoned Autopilot. March 2013 saw Martin deliver two remixes for Stacey Pullen’s ‘Any Which Way’, out on Blackflag Recordings, with more new own material in the pipeline for the months to come.