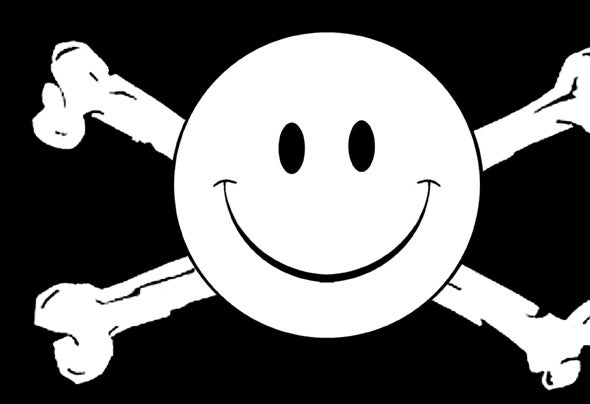 Born in the 70ies in Bavaria/Germany Martin Gretschmann started to play bass guitar in a punk/indieband in the late eighties, while at the same time he started to be interested in the evolution ofelectronic music and their instruments.Especially the introduction of affordable samplers in that period led him towards the production ofhis first own electronic tracks. His first tracks under the name "Console" were released in 1995 andwith the help of an Atari computer, a four-track tapemachine, a sampler and a little synthesizer hemade his first album "Pan or ama" which was released in 1996.At about the same time he joined "The Notwist" to take care of electronic sounds in the band. Eversince he has been a constant member of the band. "Console" also became a band, because playing liveas a one man band wasn't that funny as playing together with friends.After releasing several records, remixes, even radioplays (together with Andreas Ammer) and touringexcessively, Martin decided to finally start a new solo project again.Acid Pauli, a club oriented liveset that over the years morphed into an advanced DJ set,incorporating not only techno and house, but all different kinds of music, whilst always remaining onthe dancefloor.In 2004 the transcontinental group "13&God" that was formed out of members of "The Notwist" and the experimental hip hop crew "Themselves" (Oakland/ California) was added to the list of bands Mr.Gretschmann is part of.And finally, in 2005 he joined a little group of people who opened a music club in Munich called"Rote Sonne" which ever since has been the playground for international renowned DJs, liveacts andbands .