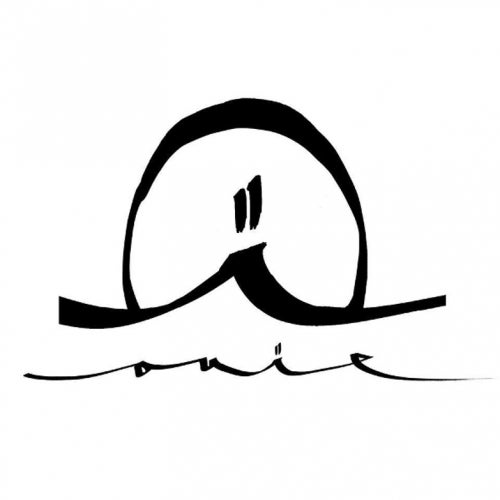 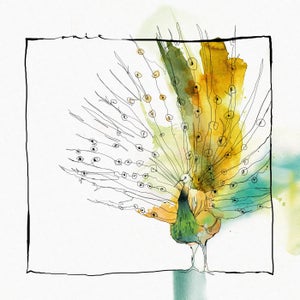 For Chris Tooker, the first decade of his artistic journey was immersed in bands while the second was engaged in wandering the realms of electronica in the form of creator, composer and engineer for DJ duo KMLN.

Today, after many incarnations, Tooker returns to the source of himself while carrying both the treasures of his past and a vision for the future. Tooker has long been called to pursuing obsessive trails through the greater cosmos. On these journeys, he seeks particles with a hypnotic essence. Once found, he interprets this magic in his own special way, through the most universal language - music.

Tooker's music tells stories of fascinating adventures through the dust, the palms and the gritty streets of yonder. To Acid Pauli and Nico Stojan's label Ouie, he brings a memento of sorts with his stunning debut EP Nang'o which took form during an immersive trip to East Africa. Founding adventure and travel collective Kultur, a nine-day expedition to Kenya was the first Tooker organised. Created to discover the marvels of life through bonding adventures, nature, music, art and traditions, the trip included safaris in the Savanna, workshops, culinary experiences, island trips and festival Kilifi to see in the New Year. .

After the trip, he took three weeks off in Nairobi. Eager to collaborate with Kenyan musicians, he connected with a woman he'd met at the festival who sent him music from over a 100 artists. Whittling the talented selection down to ten, he booked a studio for a week and hooked up with Labdi, the multi-instrumentalist who features on the EP.

Labdi's phenomenal talents can be heard in lead track Nang'o. Her route (a western Kenyan fiddle instrument) and bewitching vocals provide the hooks for this subtle, shuffling track, presented here as both a full version and as an instrumental.
Baladi features Shawna Hofmann both on co-production and vocal duties - this time a more driving, rolling groove develops with Shawna adding sultry, evocative vocals to the mix.

The digital release also offers extra radio edits of Nang'o and Baladi, as well as a new track, Era featuring Erodisma. This builds its power via a insistant kick and arpeggiated synth line, before revealing soft chords and live-recorded guitars.