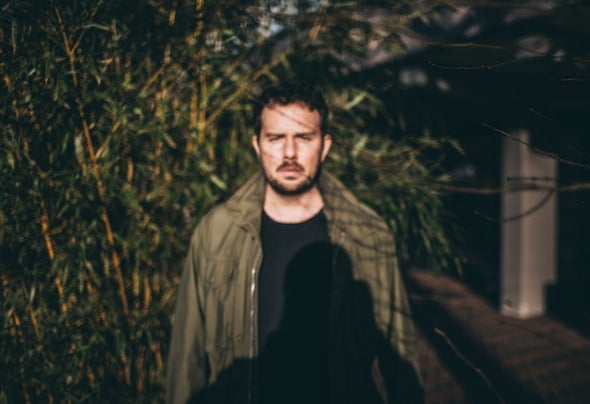 Hailing from Bonn, Germany - Jonathan Kaspar is an integral part of the scene in Cologne. He is a resident at the cities renowned Gewölbe club and also one of the current main figures at the legendary Kompakt label. While Kaspar is constantly reinventing himself, he continues what he loves the most - being a DJ and producer! To finance his studies, he organized his own parties in his hometown Bonn early on. After completing his medical degree, he was so much in love with music, that he started to produce and immediately had his very first release on Upon You in 2015. Just one year later, he took the next steps to labels such as Objektivity, Pets and made a first appearance on KX. In 2017, he released his second EP on Dennis Ferrer’s Objektivity label, where the actual b-side „Khaya“ has been one of the most-played tracks that year in Ibiza and all around the world. The attention on Jonathan Kaspar went up high and other releases on labels like Crosstown Rebels, These Eyes and Acid Pauli’s ouïe were following over the years. Kompakt has been accompanied Kaspar since his teenager years as he was a regular guest at their parties and also the record store in town. So it was inevitable that the paths would cross at some point and Kaspar appeared on Kompakt’s TOTAL 19 compilation with "Renard“. He then became a part of the in-house agency and his well-received full-debut "Kante EP“ followed early in 2020. Kaspar released his second EP in 2020 via the mysterious label "VOD" and title track "CHI" reached #1 in the Beatport Afro house chart for several weeks. Kaspar loves to play extra-long DJ sets building up a journey together with the crowd. Holding a residency at one of Germanys main spots in regards to underground electronic music clubs, Gewölbe, he regularly invites national and international guests to play extended nights with him while his busy DJ schedule has been build around that. Kaspar is definitely one to keep an eye on in 2021 as he has already secured follow-up EPs on Kompakt and These Eyes, while there might be some more surprises coming along.