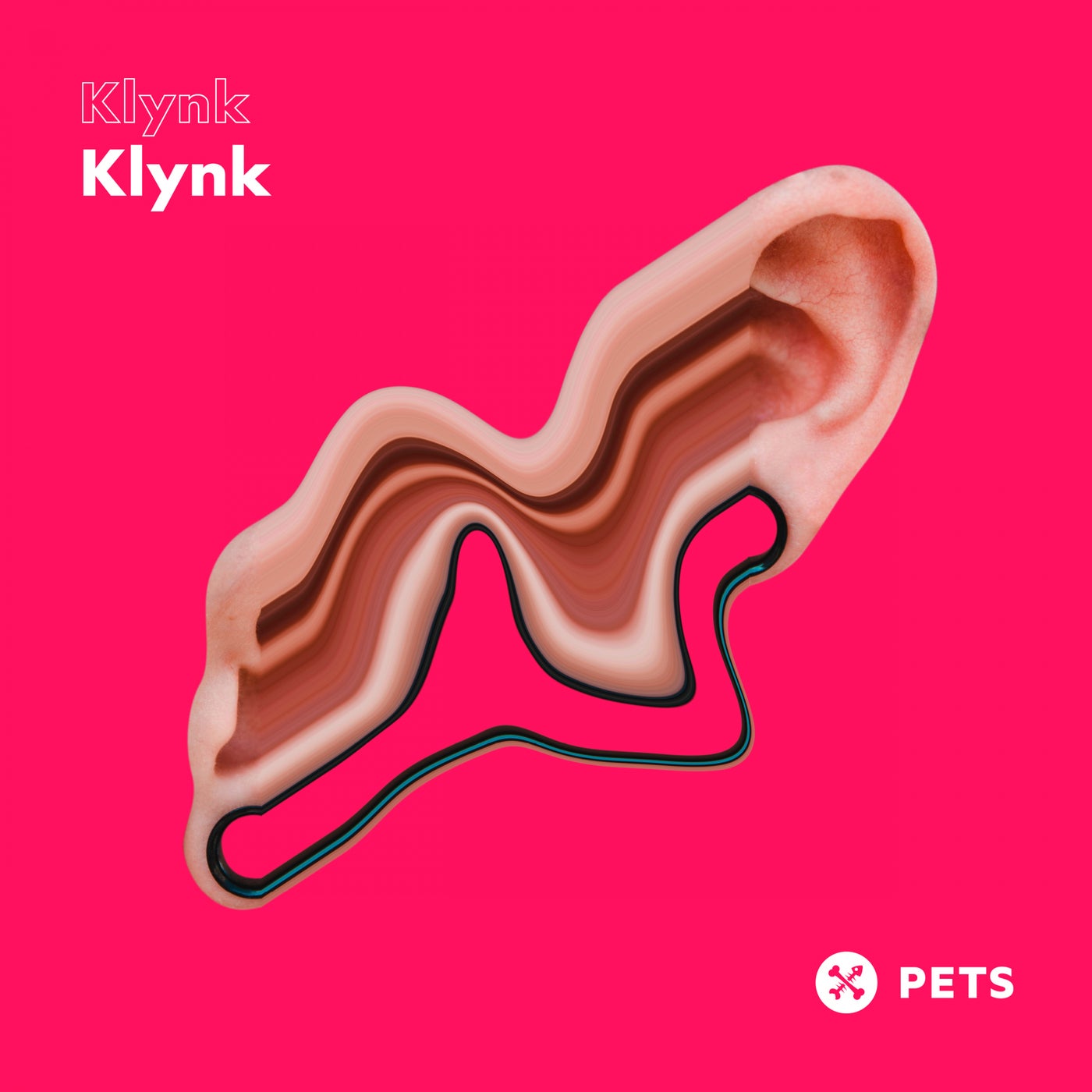 A moment of deep-think for the man like Klynk.

An alias so new he's named the lead track after himself, you already know this meta maverick as Mads Bladtkramer, a great Dane in London who's been exploring the electronic multiverse for quite some time and developed a reputation as true showman DJ.

Klynk is an exciting new chapter and his Pets debut is the perfect mission statement for everything he stands for. The title track 'Klynk' touches on the strong, crystalline trance influences. Melodic, poignant, emotional but fundamentally full of hope, it sets the scene perfect for what follows.

'Subharmonic' eases us deeper into Klynk's darker side. Once again the lead hook utilises that clean star-gazing sound but this time we're gradually sucked further and further into a much more hedonistic, acidic state. A state which goes into overdrive on 'Villa Peru'. No more Mr Nice Klynk; this one is so direct it'll roll your sleeves up for you as you prepare to get to work.

And for his grand finale Klynk adds another twist to this meta layer cake by remixing himself. A triple Klynk wink to bring you to the brink, Klynk - 'Klynk' (Klynk Remix) ignites with the same soft focus tones before two incendiary elements come into play: rolling ravey breakbeats and a kickdrum so obscene and in-your-face it has its own postcode.

Thinking time over. Let's get to work.