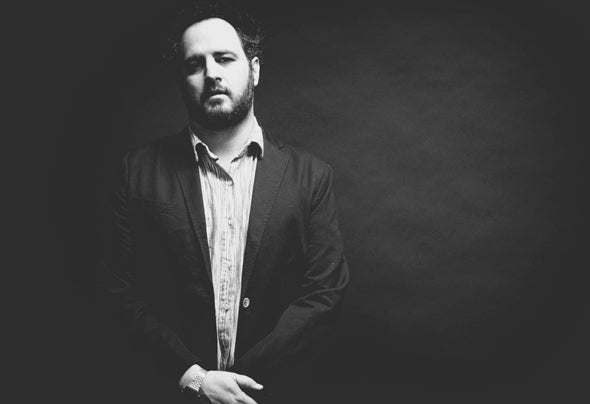 Atnarko’s own sleek productions—which he describes as “funky and fun”—have been pressed for underground imprints like Nightshift Recordings, Tango,Lowdown and Robsoul . He joined Patrick Turner for “Explicit Theory” and has worked with folks as varied as drum ‘n’ bass eradicator AK1200 and house-diva DJ Heather. His collaborations with British house-legend Huggy as “Formidable Force” for the 2020 Vision label has indeed landed in the record crates of the world’s top house DJs who prize their quirky, yet floor-movin’ vibes.Atnarko has licensed tracks to over many comps including OM,Fabric,Street Beat,Fat City and more He’s also an in-demand remixer and well travelled club DJ who wants nothing more than to drop a groove down your spine (and inspire a smile on your face). His long-time relationship with the like-minded Q-Burns Abstract Message continues to renew his creative energies. Their monthly “Club Queso” event is known as one of Orlando and New York's most notorious (and intoxicated) nights of four-on-the-floor debauchery. Things do tend to get pretty crazy there, and costumes are usually warranted. Atnarko also co-owns EIGHT-TRACKS, a vinyl based label dedicated to releasing conceptual house music with a post-modernist—read: subversive—slant.