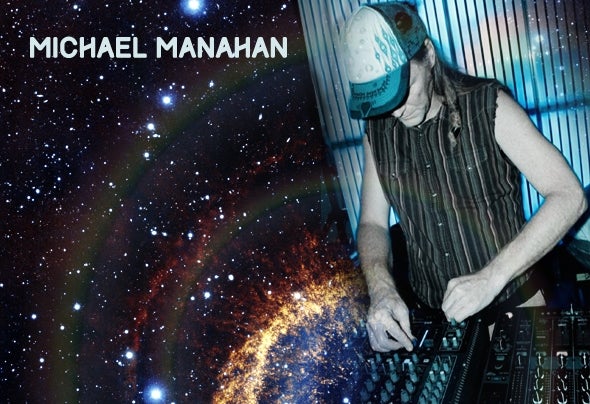 Michael Manahan resides deep within the roots of the Pacific Northwest Underground.As a DJ he is known up and down the West Coast Festival and Tribal circuits, rocking styles from Deep House to Tribal and intelligent Techno and even Ambient. As a Music Producer, Michael is a self proclaimed certified weirdo, adhering to no style, genre or ideology.. As an Event Producer, Michael is the Lead Producer at Starborne Shows ( www.starborneshows.com ), Producing Partner at the world famous Decibel Festival ( www.dbfestival.com ), Co-Producer at Photosynthesis Festival ( www.photosynthesisfestival.com ), Lead Producer of the Starborne Stage at the massive Seattle Hempfest, and owner of Re-bar, one of Seattle's most beloved underground venues.