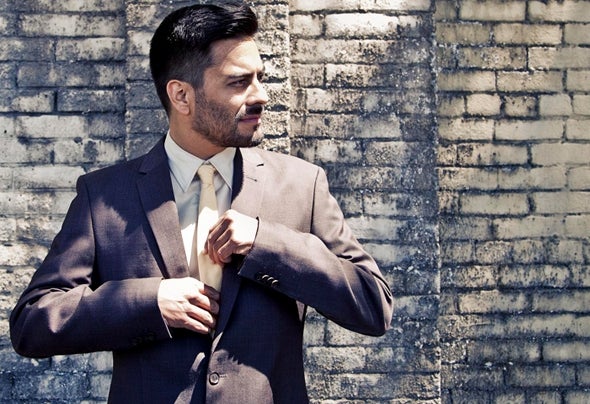 Dave Aju started out as an alias for a San Francisco experimental techno night in the early oughties. It has since become a name synonymous with a distinctive, unique blend of dance music styles. Aju was raised by a Bay Area jazz head father, an early peer of Pharaoh Sanders, then became an avid young B-boy and MC in the local hip-hop scene before eventually finding his niche in the deeper left-field corners of the global house music scene, channeling all of these influences. Having released three full-length concept albums with Parisian family label Circus Company, each praised and award-nominated for their originality, and a variety of special EP releases for labels including Matthew Herbert's Accidental Records, a history of DJ and live performances at renown international venues such as Fabric, Panorama Bar, and the MUTEK festival, as well as guest spots on tastemaker radio programs like Gilles Peterson's BBC Worldwide show, Dave Aju now finds himself in a satisfied creative zone at home in Los Angeles, working behind the scenes on a variety of new music projects, preparing to launch his own label Elbow Grease and irregular mix series Greasy Listening promoting warm futurist sounds for the floor, as well as a highly-anticipated fourth solo studio album coming soon.