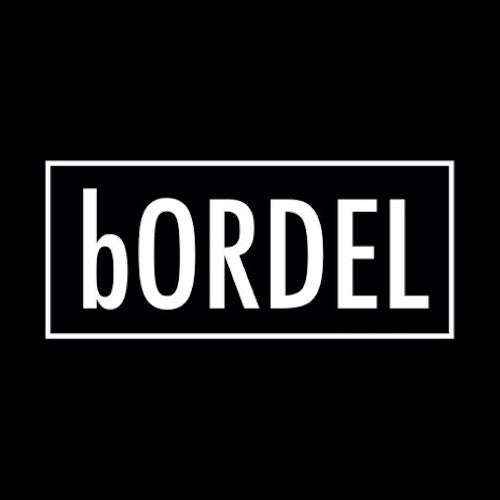 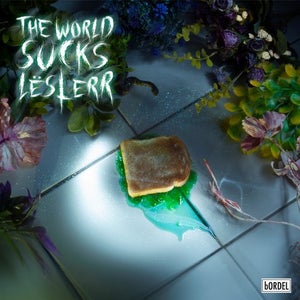 Lesterr is producer and DJ.
He started electronic music on the first GarageBand software. After many hours spent in his room hacking machines, he published his first songs in 2015, revealing a broth of metal and dance influences.
He gradually invented an electronic and nostalgic emo style of the 2000s, putting his shy voice and the texts of his diary on pop and depressing melodies. He is a fan of T.a.t.u. and Marilyn Manson, but his songs bring together the pop of Grimes, Purity Ring and TR / ST, mixed with more hardcore sounds, like those of 90s raves.
Since 2015, he has been mixing hardcore gothic, trance and Evanescence at Coucou! Parties, of which he is the co-founder, and within the French queer scene (Loud & Proud, Male Trouble).
In 2017, he starred in the film 120 Battements par Minutes by Robin Campillo but died in the middle. This did not prevent him from signing, two years later, on the label BORDEL Records.
Lesterr is releasing today their 4th EP with the explicit name The World Sucks. Its main title is a pop lament tinged with humor and trap that tells us that just being on earth is a curse. Because the world did not wait for the Covid pandemic19 to fear that the police would assassinate, that supermarkets would sell tomatoes in winter and that sex workers would be killed by misogynist drivers.
Lesterr accompanies his song with a genre film and suicide party music video with lava lamps, neon green vomit and a poisoned pizza which seems to be the best way to end this disgusting world.
LESTERR "THE WORLD SUCKS" EP, release April 17th, 2020
Press Relations FRANCE:
Celine Kleinknesht : celine@celinekleinknecht.agency Press Relations USA:
Karolyn Jaranilla :karolyn@planetarygroup.com
Label Manager :
Arthur Bellot: arthur.bellot@believedigital.com