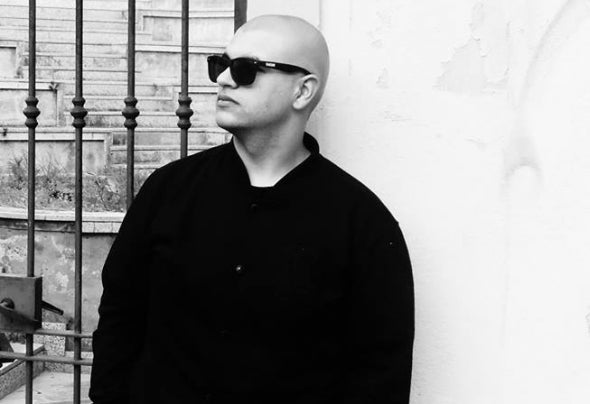 Xavier was born and raised in Cagliari (Italy) he had the first contact with electronic music when he was a child almost always as a listener. In 2007 he has known the Hard Techno music and some years later in 2010 he began to follow the cultural and party movement that there was in his city at the time, based on Techno and Hard Techno music. He immediately understood what was his way, indeed he started to fumble initially with DJ equipment and right after with music production softwares as a complete self taught, in 2011 the first embryonic productions, in 2013 the first official release came out for Schranz Fabrik Recordings by Adrian Valera. From then till now he made releases for a lot of excellent labels such as : Schubfaktor, Datablender, Mental Torments, Cannibal Society, Brainstorm, Techneura, AudioCode, Nucleon, Distorted as DOHT, Mad Made and more. His tracks are played and his work is supported by all the most dominating DJs of the Hard Techno industry like DJ SveTec, Alex TB, DJ Barbers, Golpe, DJ Lukas, Fernanda Martins, Fatima Hajji, Viper XXL, Malke, SlugoS, Buchecha, PETDuo, Candy Cox and many more.