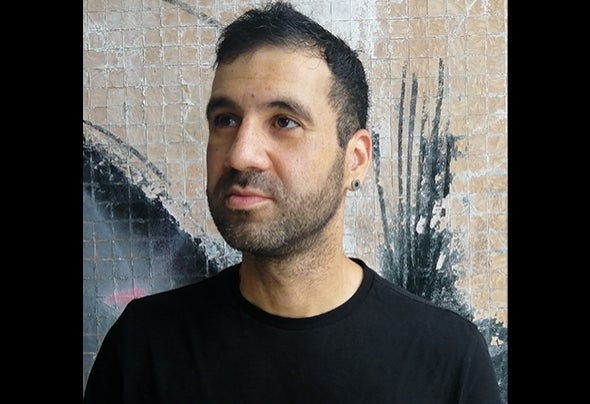 Anderson Carvalho, also known as Buchecha, was born in 1984 at the city of Sao Paulo, Brazil and currently lives in Aveiro, Portugal. Frequenter of the main clubs of the electronic scene from the city of São Paulo since the end of the 90's, met the electronic music under the influence of underground styles like jungle and Hardcore. With diversifled musical influences, he began to Djing in 2002, going through different styles of music within electronic music and gradually his passion for the heavy and energetic Techno was taking shape. After performing at the main clubs and parties of the Brazilian Techno / Hard Techno scene, in 2008 he embarked on his first international tours at South America and Europe, and after a long journey, became one of the most renowned artists and a reference within the faster and heavier variants of techno. Following the release of his first song by Cardiac Arrest Records in 2007, there are over 250 songs released on Vinyl, CD and Digital Formats, making it a reference and one of the main influences within his style. In 2009, the song Around One Point, which was published by the German label Combat Skill, was nominated for the Beatport Music Awards, as the best song of the Hard Techno genre, by the biggest digital music store, Beatport. With a unique mixing style and technique, solid, constant and ever-evolving work, Buchecha performs at the best Clubs and Festivals around the world where the heavy techno is present with powerful and energetic sets that are transmitted intensely into the dance floor using all the tools that the music provides