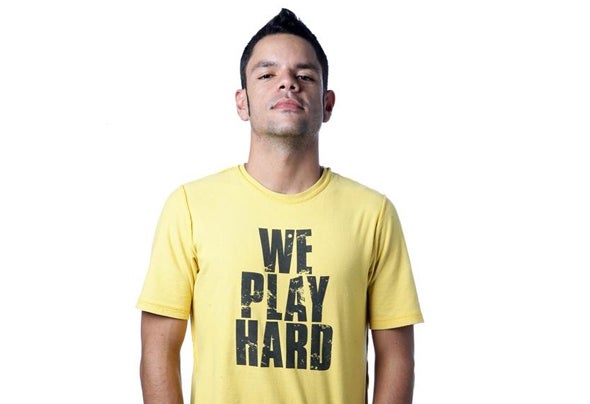 Born in Fortaleza City, Brazil, in 1985, Leon became interested in music when he was still a child, playing the bass and keyboards doing it all as just a hobby. Later he started to being interested in electronic music; he got in touch with techno and then starts to play in parties in his home town. Nowadays Leon KB is considered one of the best producers in Brazil, together with Buchecha, Alex TB, having it his tracks played around the world for many international artists, and it’s being recognized by his passion and hard work in hard techno.