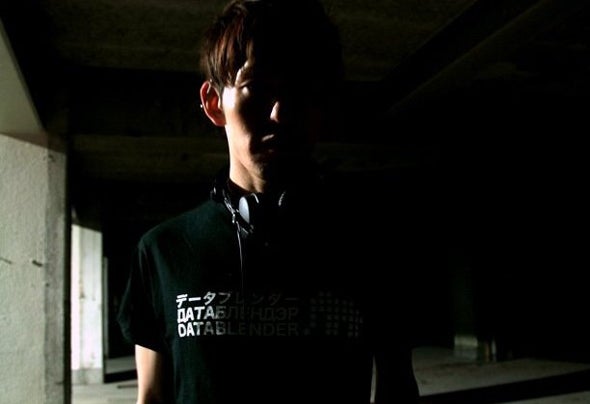 Shintaro Kanie aka K-Hole born in east side of Tokyo. When he’s 15 years old, was influenced by punk, rock, band such as Guns N’Roses, Sex Pistols, Misfits, Ramones, etc. He started a band when he was in college with his friends. The band called "Mother Fucking Pigs"... Then he started out his DJ career in 1999. He’s first DJ gig was in squat party in London. He returned to Tokyo and brought back the vibrations of London squat party scene to techno party in Tokyo. He have built up reputation of creating London squat scene in the floor and make people dance till dawn. After he had struggled from taking too much drugs he decided to come back to London and re-start his DJ career in DataBlender. Now he is organising party and producing techno tracks.