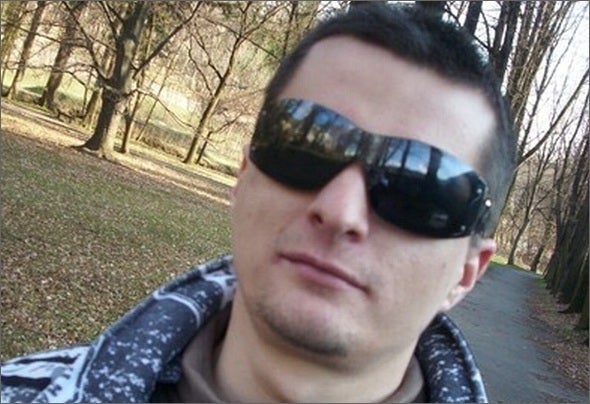 He was born in the fourth of january in 1985. He lives in Slovak republic in the district of Ziar nad Hronom in the little city called Kremnica. In his production you can find Trance and Hard Trance. He has started with production in 2001 in the most amateurish programme - eJay. After three months he has started to produce combinetly in Music Maker and Reason. In 2006 he started to learn fully in Reason3 and Reason4. Currently working on Ableton Live 8. His music idols are: Kai Tracid, Cosmic Gate, Aquagen, Mauro Picotto and Djs with Tunnel records. Music is his biggest passion. He produces because it makes him fun and he hope, that it holds him on for long time.