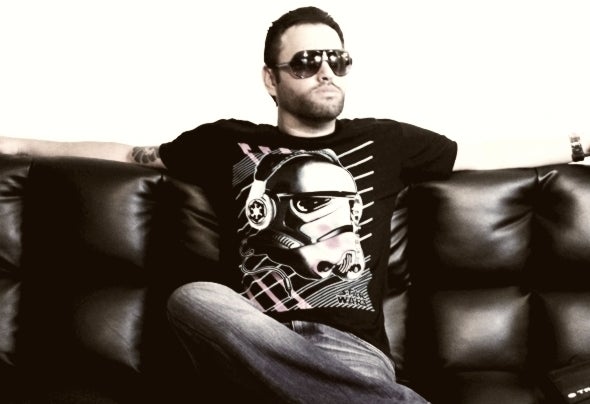 G1CAMPAIN= REMIXER PRODUCER DJ MUSIC IS MY LIFEInspired by life and all music, G1 Gustavo Campain from SanDiego, California / Panama City, Panama/ Baja California,Mexico lives to DJ and is always thinking of new ways tobring the house down with his DJ sets and productions. Hestarted djing and producing music when he was 15 year sold in the late 80's. In 2008 he formed his own label, Night Lite Recordings. With support from such DJs as Paul van dyk ,Fedde Le Grand and Laidback Luke. His music has taken him around the world from Ibiza,Spain to Italy, UK , Germany, France, Panama and Mexico to some of the best clubs around the planet. in 2011 G1 headlined on the elektrophonic tour with Jojo Santos and Aek. Also working along side Panamas top djs Tom Sawyer,Tenshi, Dj Darklive and Isaias Cobos. This tour took place in Calfornia and Panamaand was a big success. That some year he was asked to headline Panama dj magazines first year anniversary event.Now running Beat Ascension Recordings as its label boss watch out for all his upcoming work.