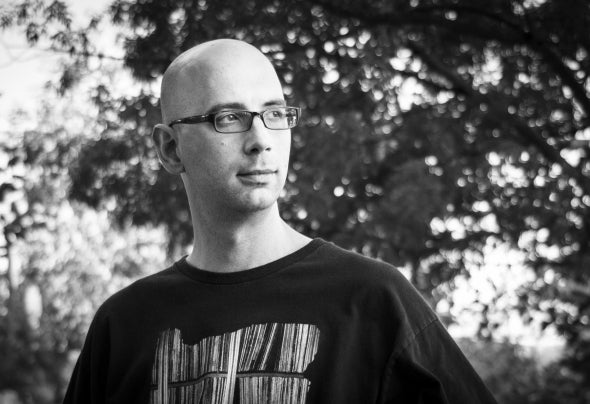 U.S. artist Jack Coleman aka JAK has been playing and producing techno and house music since the late 90s. However, it’s Jack’s releases over the past few years on labels such as Torque, Fade Records, Subspec, 530Techno and his own SubSensory Recordings that are advancing his reputation as an artist to watch.Jack’s original tracks and remixes have broken into the top 50 sales charts on leading outlets. His tunes have been remixed by the likes of Audio Injection, Adam Jay, Mark Broom and Angel Alanis. His label SubSensory Recordings celebrated 5 years and 50 releases in late 2012 and continues to earn plays by many of techno's biggest names.While Jack has considerable experience in the studio, he’s always been a DJ first and foremost. He's headlined events in Tokyo, Osaka, Santiago, Seattle, San Francisco, Las Vegas, and LA, among others, and his DJ skills have recently been highlighted on popular techno podcast series including Droid Behavior’s D-Node Podcast, the Detroit- based Blank Code Podcast and the Torque Podcast from Japan.