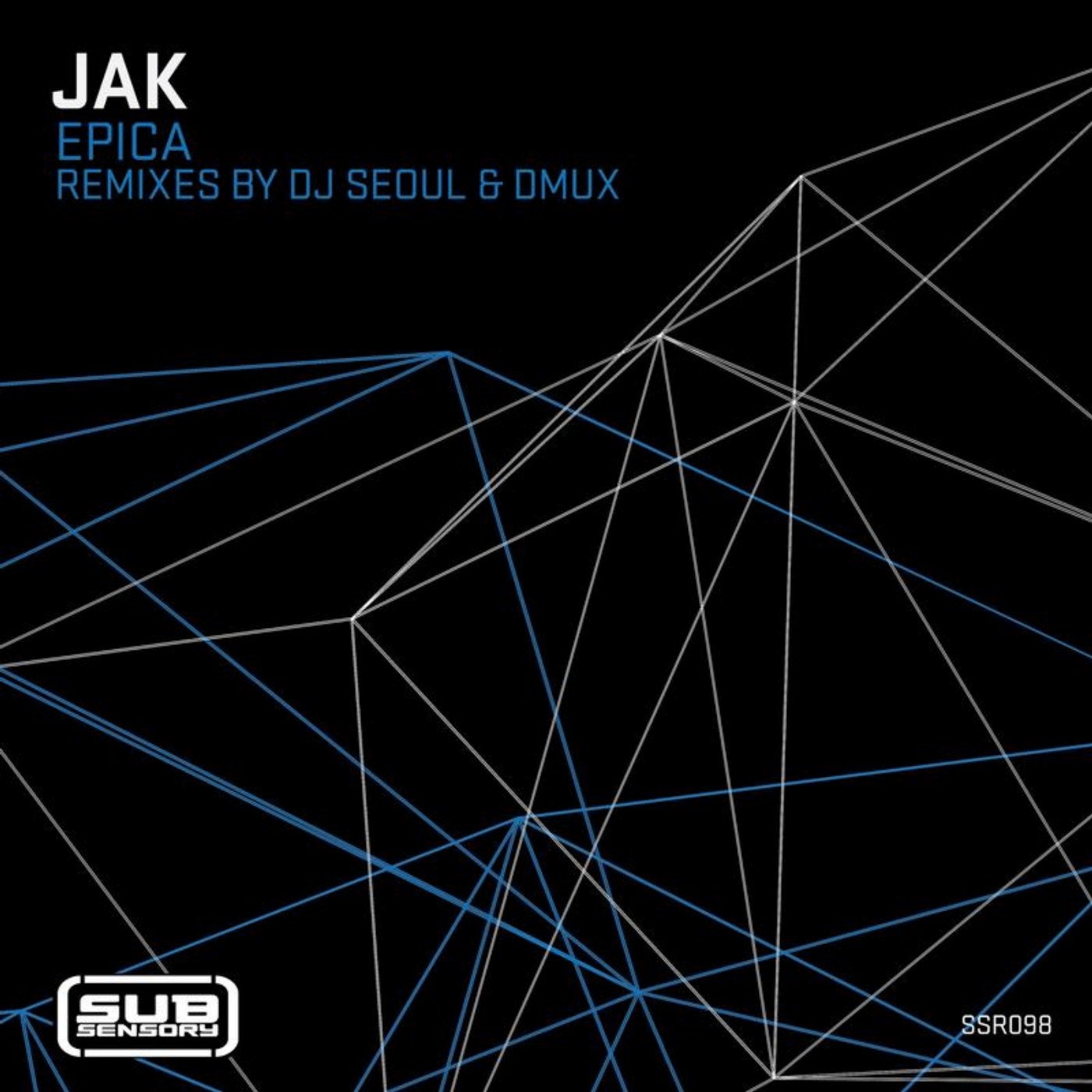 Epica is taken from JAKs first ever LP release, Atomic Lines, which will hit stores in early 2020 and features 10 original tracks by the SubSensory label boss himself. The Epica original mix is a pumping floor filler with a slick acid line, driving beat and outstanding hook.

Dmux has contributed to labels such as Translucent and Subspec, where hes released both dub techno and heavier techno tunes. His remix strips down the original to its core elements and rebuilds the groove with strong fx and pulsing sub bass.