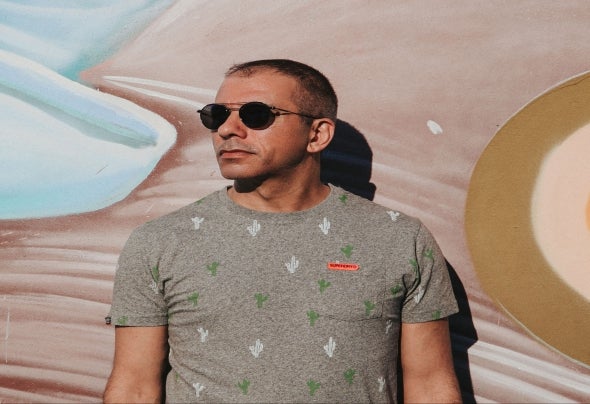 P4sc4l aka Sexgadget has been successfuly working as Dj for 30 years now. Not totally satised by only mixing, he decided to create Music in 1999.By always having the greatest and craziest ideas and using different styles, he has been smartly growing into the business. Still unsatised, he decided to take full control of his music: That's how «Kaloo rec» and "That's Music Productions" was born in 2000! Over the years of playing, mixing, remixing, creating, recording and producing in his own studio and in others, he has been building up quiet a big amount of products alone or in duo Monotone (Serch & Pascal remix) mega retro house classic hit in belgium with which he had the chance to mix in front of 17,000 people at the Zillion XXX at the Antwerp Sportpaleis, D-Vision «Funky filter» Retro house Classic, and many more