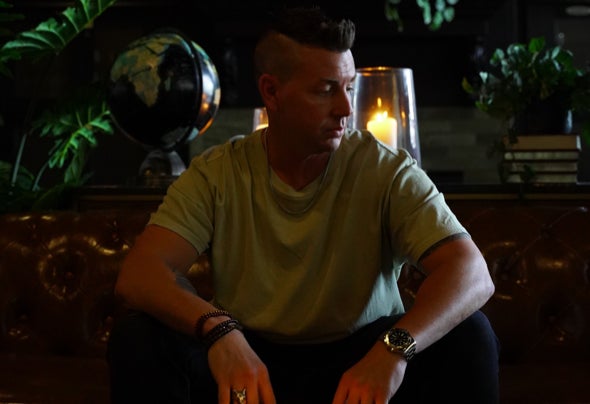 Hailing from the underground of New York’s 90’s rave scene, Cheyne Christian has been captivating audiences and making people dance for decades. After taking a brief hiatus, Cheyne Christian re-emerged in the concrete jungle in 2018, bringing with him his love for tribal, latin, and afro-house. Cheyne has released on coveted labels such as Toolroom, Saved, Juicy Music, Nervous Records and more. In addition to being a prevalent producer and DJ, the NYC-based artist also runs his own label, Bridge & Tunnel Beat Co. He has garnered support from industry tastemakers such as Fatboy Slim, Carl Cox Claptone, David Guetta, Mark Knight, and more. Currently, he collaborates with Data Transmission for his Sneaker Dancing Radio Show on the first and third Thursday of every month. Cheyne Christian’s intriguing discography continues to resonate with fans across the globe with every subsequent release. His infectious house sound and distinguished live performances position him as an artist to watch in the dance music space.