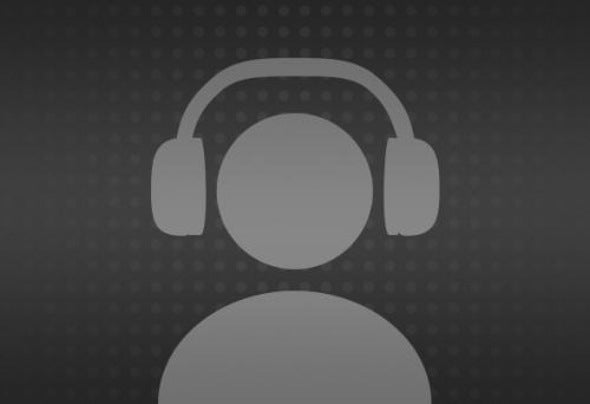 StarLab is a Psychedelic Progressive Trance project initiated by Bharat from New Delhi, India.Training in Indian Classical Music had laid the foundations of Trance for Bharat at an early age. Over the years, as a self taught Bass & Guitar player he gathered a lot of musical experience touring the country with his band, ultimately discovering the hypnotic sounds of Psychedelic Trance on the tranquil beaches of Goa, India.Exposure to Psychedelic culture strongly affected his musical persona and as a result StarLab was born.In a short span of time, he has played at top venues in India, California, United States where he has travelled extensively from forests to deserts playing at festivals including the iconic How Weird Street Faire in the city of San Francisco. Recently he travelled to Portugal to play at Shivadelik Land New Year Festival.Coupled with his own productions and carefully selected tracks his sets can be defined as being deeply atmospheric infused with grooving basslines, mysterious, enchanting melodies designed to create a powerful and meaningful dance floor experience.Bharat has been an integral part of the rapidly progressing Indian Independent Music scene for over a decade now with his past projects featured in iconic magazines such as Rolling Stone, and a nomination for 'Best Bass Player' at the Jack Daniels Indian Rock Awards amongst other accolades.