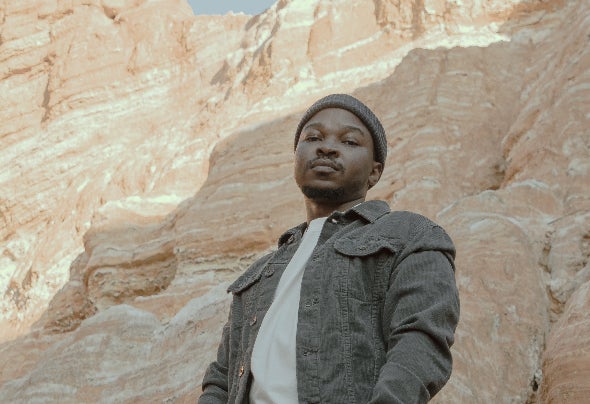 Fka Mash is a DJ/Producer/Electronic Music Artist from Soweto, a township located South-West of Johannesburg in South Africa. He started making music at the age of 12 (2006) on a music production software he found by accident his friend's laptop. He had his first release under Baainar Records of South Africa in 2011. He later learned to DJ as a way to get himself exposure in 2013. After taking a a break from actively participating in the music industry circa 2014-2016. Fka Mash has been laying a solid footprint in his hometown, Jozi, and across South Africa and slowly into the world as a DJ and Producer since first releasing with Stay True Sounds owned by Kid Fonque in 2017 after and has gained recognition from notable names in the industry such as Black Coffee, Jullian Gomes, Vinny Da Vinci, Jimpster, Lars Behrenroth, Themba, Stimming and Sebastien Leger to name a few. With his newly found Label, September Bloom, Mash continues to push the envelope in the scene honing an uncharted style and approach to dance music.