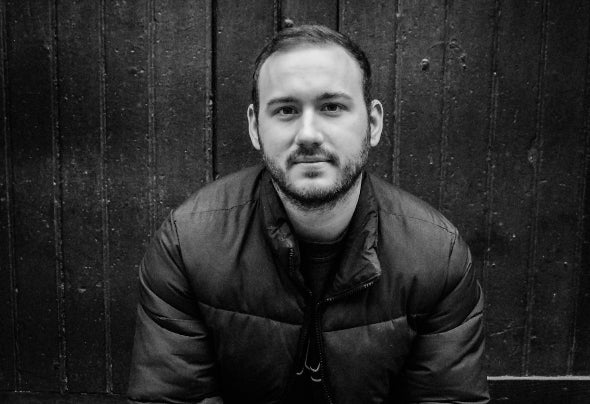 Brooklyn Baby is a french producer based in the suburbs of Paris. His first release was made with the « Hold It On » Ep on Fresh Take Records in 2020. His sound which is quite old school is based around the use of samples of Hip Hop, Disco, Jazz, Funk records and the use of acapellas as well. Drawing major influence from the iconic sounds of the 90’s House scene and a range of modern electronic producers including Sebb Junior, Angelo Ferreri, Kerri Chandler, Adryiano..