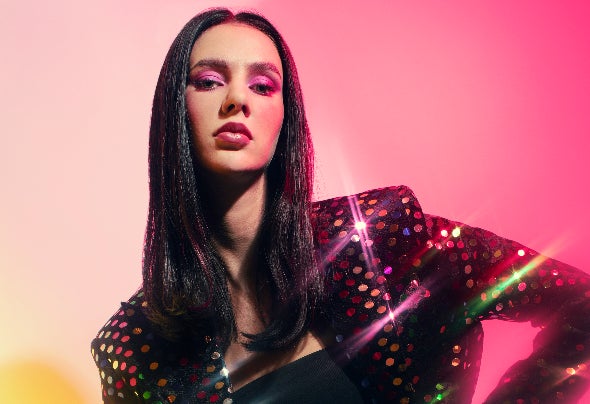 A frequent to runways in major fashion cities like Paris, Milan, Shanghai, Hong Kong, and London since the age of 15, Maiya Deviatkova does it all by her own set of rules. Years spent on traveling the world as a professional model whilst running a homegrown business in Russia, Maiya finally decides to open a new chapter in her exciting life with the release of her first ever single ‘Touched’. ‘Touched’ tells the story of a doomed relationship - stars crossed lovers that know things won’t work out. Instead they play with fire, trying to set ablaze every available ember.