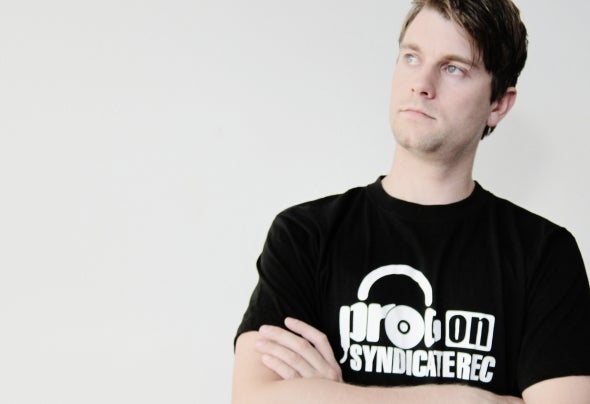 Feeding Spring consists of Morten Nielsen from Denmark. He didn't start his musical career as an electronic artist. Since his early years, he was enthused by music and has been striving to perform as a musician. 10 years ago, at age 14, Morten inherited his sisters guitar which kickstarted his adventure into the stage that is music. He, on his own, learned to play the guitar riffs of his favorite rock/metal bands. But this wasn't enough. He got his hands on a drum set and a piano and for a while these were his favorite toys, just up until he got his hands on Cubase!To begin with he produced hiphop beats, but he soon found the genre of Psytrance - A passion was born. His first projects was Full-on, but little by little he found progressive trance where the likes of Vibrasphere, Neelix and Ace Ventura caught his attention and soon sparkled a promising career within producing progressive trance, with a punchy and deep offbeat style however without missing out on the uplifting melodic tunes that is an ever repeating part of his producing style.He had his first live performance in the early summer of 2010 and has been playing numerous times around Europe ever since and is still evolving and striving to achieve his ultimate desire - A powerful sound that makes the dance floor go wild!