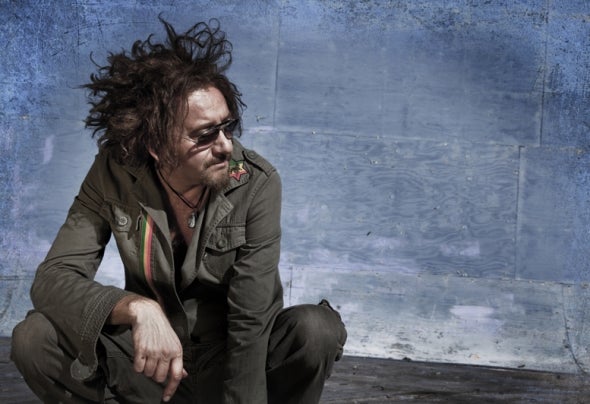 Gaudi's innovative approach to live performance and versatility as a producer has kept him at the forefront of his field throughout a notable and prolific career. His music is stylistically hard to pin down as he is an artist in constant evolution. His musical exploration has however seen him foray into punk, new wave, dub and reggae, world, experimental electronica and 'stuff that rocks dancefloors'.. he has however got deep roots, which run like a vein throughout his music, and they are in the big basslines and spacious soundscapes of dub and the anarchic sonic potential of the world of electronic music... where anything's pos s ible.He's a full time internationally touring solo artist, a studio producer in demand and a respected musical innovator. He's had chart hits, gold discs and awards & nominations for his work; he has released 12 solo albums, has more than 250 productions and 90 remixes to his name and his tracks feature on more than 120 compilations... There is however no resting on laurels for this London-based, international bass man.