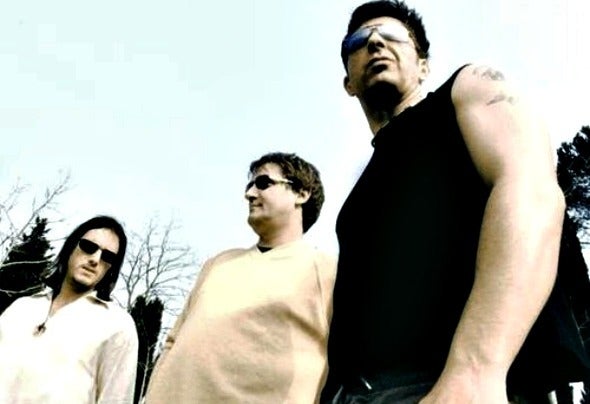 Jestofunk have been making a name for themselves as one of the most distinctive voices in dance music of the last decade. They understand funk, and they know exactly how to use it as the basis of great electronic songs.Claudio ‘Moz-Art’ Rispoli, Francesco ‘Kekko’ Farias and Blade met in 1990, and immediately applied their tastes in quality house, soul and funk to their new project. Eschewing the sickly-sweet lures of euro- house, they released the revolutionary ‘I’m Gonna Love You,’ which was the beginning of their blueprint blend of funk and house. The first single was followed by ‘Say It Again’, ’Can We Live’ and in 1994 by their first album ‘Love In A Black Dimension’. 1998 saw the release of their second album 'Universal Mother' featuring, among other gems, 'Special Love' sung by Jocelyn Brown. Jestofunk ‘Live’ came out in 1999 to testify their legendary concerts. In 2003 they released the third studio album ‘Seventy Miles From Philadelphia’. The first single taken from it, ‘Disco Queen’, was remixed by Full Intention.