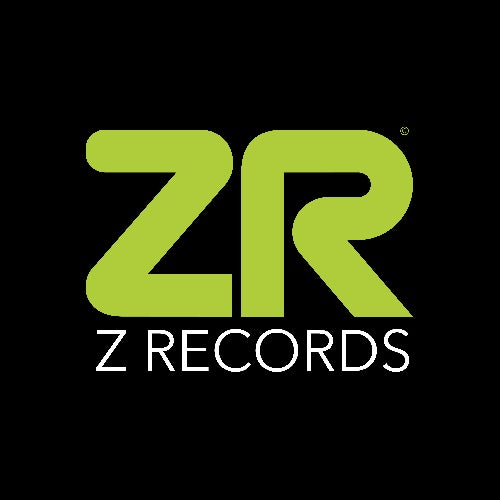 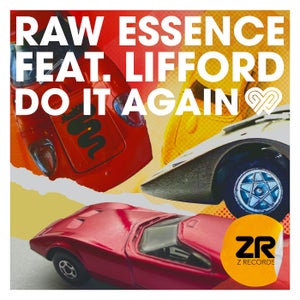 Recording under his Raw Essence alias, Dave Lee teams up with Lifford on Do It Again a soaring soul cut and the second single to be released from his forthcoming album Produced With Love II. Dave Lee has been one of the UKs foremost champions of vocal house music and soul for decades, collaborating with acclaimed vocalists and instrumentalist and amassing a hugely impressive discography along the way. A man of many monikers, Lees latest single lands under his Raw Essence alias: one that neatly encapsulates the appeal of this timeless slice of soul. Do It Again is a pure, unfiltered delight: a song so resolutely ecstatic and flawlessly produced its enough to make your weep with joy. Vocals are provided by former Public Demand and Artful Dodger member and longtime champion of UKG and soulful house Lifford, whose silky voice transports you to a time when outfits were unashamedly flamboyant and funky had yet to become a dirty word. Included on the single package is a remix from LAZYWAX, the musical project of Hans Müller and Wolfgang Schneider. Their reinterpretation adds bright chords and an electro-inspired bassline, transforming the organic warmth of the original into an icy, cool-as-hell banger. Landing 10 June on Z Records, Dave Lee's forthcoming album Produced With Love II continues the work he started with 2017s superb collection. Incorporating aspects of house, soul and disco and crafted with the attention to detail youd expect from someone of Lees heritage and calibre, Produced With Love II comprises 12 brand new songs, and boasts an attention to detail and level of creative collaboration rarely seen in modern dance music.