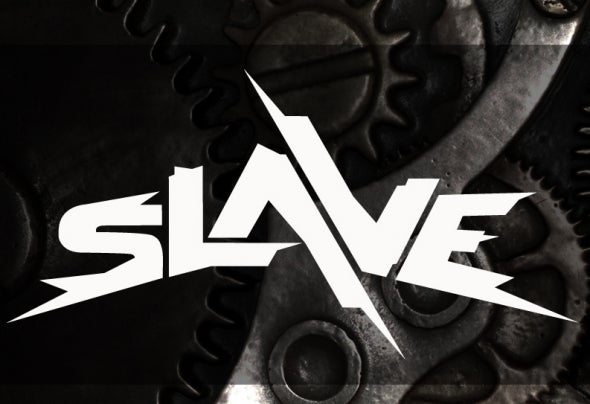 22 year old David Timko is an up and coming producer and talented DJ specializing in the latest bass-heavy sounds that represent the ever-evolving sounds of EDM. Born in Atlanta, Slave began writing music at a very young age, being first trained in classical music styles on the concert piano which gifted him with an understanding of the disciplines of music theory.Years later, he stumbled across electronic dance music, and eventually started banging out his own beats at Ohio parties 4 years after entering the rave scene. After his single "Crush" was released through High Chai Recordings in 2011, he gained region-wide notoriety as one of Ohio's favorite local talents. In Summer 2012 Slave made another jump in the industry as his remix for Liquid Stranger's "Fist of Fury" landed number 32 on beatport's top 100 albums for dubstep.Slave has shared the stage as direct support for major names in the EDM realm including SKisM, Liquid Stranger, Doctor P, DJ Craze, 12th Planet, Adventure Club, DIGIRAATII, PLS DNT STP, Blockhead, Midnight Conspiracy, and more.