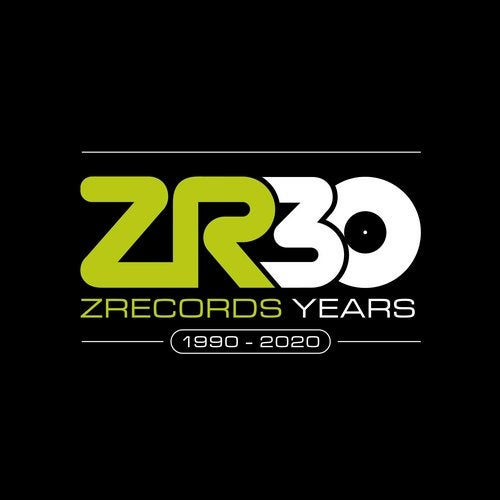 Legendary UK DJ & producer Dave Lee aka Joey Negro founded Z Records back in 1990, as the natural successor to his highly influential first label, Republic Records, which remains the foundation the UK house scene for many people.

Dave was one of the first artists to incorporate disco samples in house music when he began his production career in 1988. He has worked with with the likes of Diana Ross, Roy Ayers, Grace Jones, Masters at Work amongst many, many others in his illustrious career.

Using Z primarily as an outlet for his own material, Dave has continued to champion all things funky and soulful with consistently high quality releases. His studio and the label created classics including Erro "Change for Me", Jakatta American Dream, Raven Maize Forever Together, Z Factor Gotta Keep Pushin and Joey Negro Make A Move On Me plus many more by his multiple aliases including Akabu, The Hed Boys, Doug Willis, Mistura, Z Factor and The Sunburst Band amongst others.

The label is also home to legendary compilation series' including Under The Influence, The Soul Of Disco, Remixed With Love, Backstreet Brit Funk, Go Go Get Down, Overdose Of The Holy Ghost, Destination:Boogie and Supafunkanova.

Z Records and Joey Negro have become a loved & trusted source for the best soulful music with fans across the world. Thank you for your love & support over all the years.