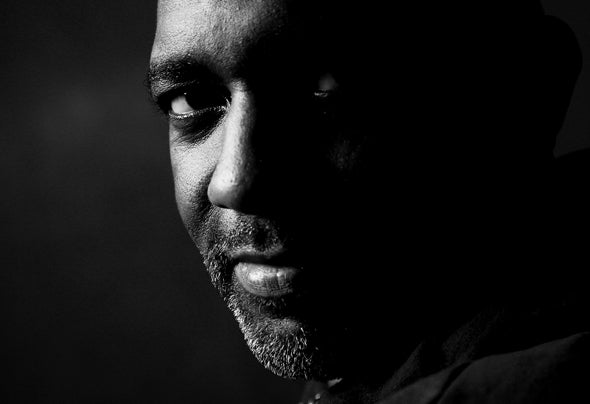 Paul Johnson was born and raised on the south side of Chicago, the birthplace of house music where he started DJing in the mid-80s and started producing in 1990. He produced and released over 445 E.P’s for some of the most consistent labels like Dance Mania, Cajual, Relief, Dusttraxx, Peacefrog and Moody Recordings which sold over 3.5 million copies of his 1999’s hit record ‘Get Get Down’ worldwide.His remix work and collaborations with Destiny's Child, Jon B, Steve "Silk" Hurley, DJ Skip, Ce Ce Peniston, Daft Punk, DJ Sneak, K-Alexi, Stacy Kidd, Joey Beltram, Green Velvet, Armando and Ron Trent made its way into all the big jocks boxes and remain there to this day.Johnson has released many singles which have made it to many countries top 50 billboard's and higher. "He's a hit making machine" say's Yellow Records CEO Bob Sinclar and he's shown so many artists the way. Much respect to everything that Paul Johnson has done for house music.When Paul Johnson plays you receive electrifying performances and an unwavering commitment to excellence crediting him the respect of both fans and peers alike. His distinctive rhythmic and soulful sound is what keeps house music fans craving for more. There is reason for Paul being mentioned as the very first artist in Daft Punk’steachers.“House music, from my mind, to my heart, Thru my hands. The message is universal.”