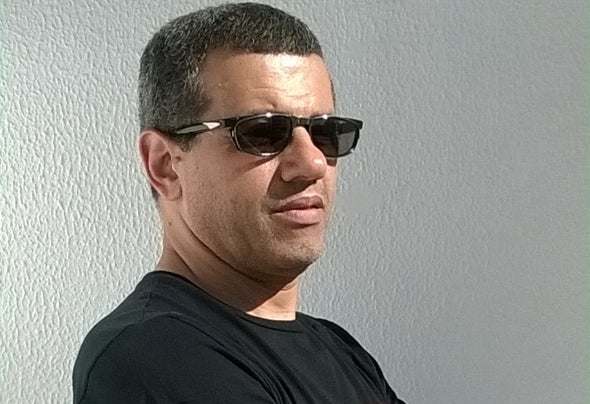 Paulo Leite started his career as DJ in 1982, performing in the best clubs of Estoril/Cascais, Palm Beach, Boogie Woogie, KWA and Coconuts. He also has been resident DJ in the best Lisbon clubs, such as, Plateau, Gartejo, Trumps, Alcantara-Mar and Queens. At that time he also worked with one of the major agencies of DJ ́s and national events, X–Club, and was invited to perform in the best national clubs and big events, and also internationally. At the project level, he is one of the elements of Leite Night Sessions (Luis Leite b2b Paulo Leite), from which a CD with the same name was released.This project was very successful and for that reason they had their DJ Sets broadcast on one of the best radios in Lisbon at the time, MIX FM, as well as performances in the best national clubs and also internationally. In terms of production, he is one of the elements of the Shuffle Progression project, from which they released a CD of originals named Travelling, and also released several original songs. He also participated in a project named T.T.S. (The Three Stoogez), from which it was edited in 2006 a 12” inch by Tribo recordings/Stéreo Productions, called The Force (Can you feel ...), and also collaborating with other DJs/Producers in occasional productions. He has edited several tracks on labels such as: Stereo Productions, Fatal Music, Afroboogie recordings, Mix Store records, System recordings, Azucar records, South American House, Loop 128 records, Kaos records, Cool Beat records, Goldbrain records, Fire Beat records, Filthy Groovin records, Tronic B7 records, Minar Records, Tanira Recordings, Karmic Power Records, Irma DanceFloor (Irma Records), Soul Gangster Records, among many others.