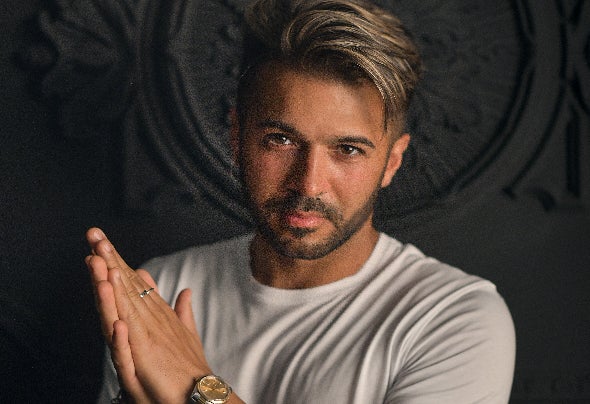 Salvatore Modeo a.k.a. Modus was born on March 29, 1987, in Manduria, Italy. He grew up spending his adolescence playing pianos and synths. Modus also liked to enjoy live local radio shows since he was a child. His passion for music bring him to collect several successes all over the world like the participation in the "Winter Music Conference" in Miami, 2011. In 2012, he started his career as an electro dance music producer composing well-known songs like, "Let me live", "Shaman", "Fharaoh" and many others. Modus reaches his greatest skills in the mixing technique in 2014, publishing a video on Youtube where he mixes up 50 songs in 5 minutes, hitting a new record. In 2015, Modus starts his brand new radio project called "Modhouse".