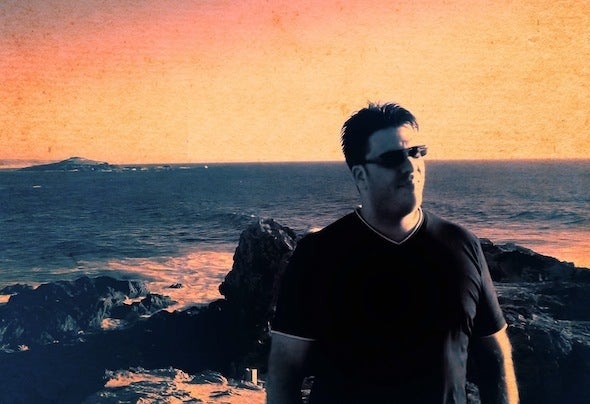 Alex Ander is a Portuguese-American Dj, producer & remixer. His great passion for music started at the age of 14, when he learned how to play the piano, bass and drums. This was during the nineties when Chicago & Detroit House was at it's peak, making him absorb all those new styles of danceable music and incorporating it into his life and music culture. He became a Dj with a deep sense of groove and respect for the old school and its true masters, which is present in all his productions. As a producer and remixer, he produces a variety of styles, all embracing the diversity of genres within House music. His main focus is to apply groove and melodic catchy sounds and also work with vocalists from all around the world to deliver quality work. Without being considered a mainstream producer, he's able to hit the top 100 charts with his productions, also having great reviews from major producers and dj's in the industry. Considered by many a new talent to be respected, he is very thankful and works to surprise you release after release.