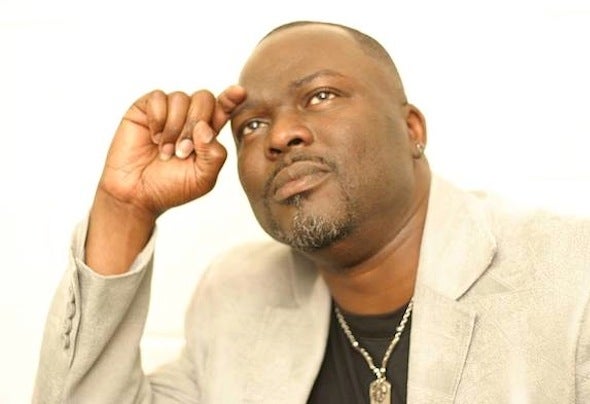 Fred Triplett, a Memphis, TN native, has been musically involved since the age of 4. Growing up in the south brought out his many gifts such as playing organ and piano, singing, directing, preaching, and writing songs. With Seattle Washington as his current residence, Fred continues to expand upon all of his extraordinary talents as he expands his musical compositions.Currently working on a new projects of his own, Fred was blessed to become acquainted with Michael Evans in which is a great experience to write together and bond as over their love of music. Fred’s music has been influenced by the likes of Patti LaBelle, Luther Vandross, Stevie Wonder, and Daryl Coley. Fred’s music continues to reflect these musical influences with a slight twist to give spice. With a background in gospel, Fred has broadened his scope for a different genre of music. He gives Thanks to all of those that he has worked with and for encouraging him to see “outside of the box.”