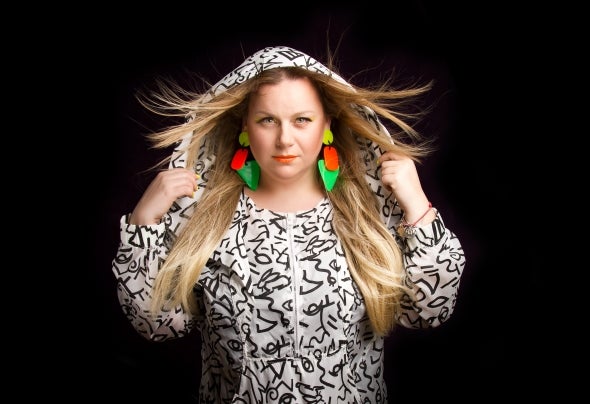 Currently one of House Music’s hottest female vocalists, UK based Alec Sun Drae is one of the most sought after voices on the house scen.With a string of successful releases since 2004 Alec continues to deliver hit after hit with such producers as Erik Kupper, Mark Pichiotti, Dolls Combers, Kinky Roland, Groove Invaderz, Steven Stone, Jake Island, Alex Botar, Frooty Collective to name a few.Her tracks have been remixed by such household names as K Klass, DJ Meme, Shur-I-Khan, Crazy P, Pete Dafeet, Gregory Del Piero, Silosonic and Redsoul among many. Having signed a publishing contract 23rd Precint, a part of famous Notting Hill Music Group, Alec is a very in demand lady currently working for some of the best labels such as Purple Music, Strictly, Housesession, HedKandi, Ministry Of Sound, Defceted, Toolrooms.As well as being a fantastic singer and songwriter, her main passion is performing live and she is a frequent performer at London’s top venues as well as clubs and festivals all over the world. Her Live PAs are always bursting with energy - boy can this girl rock the party!!!