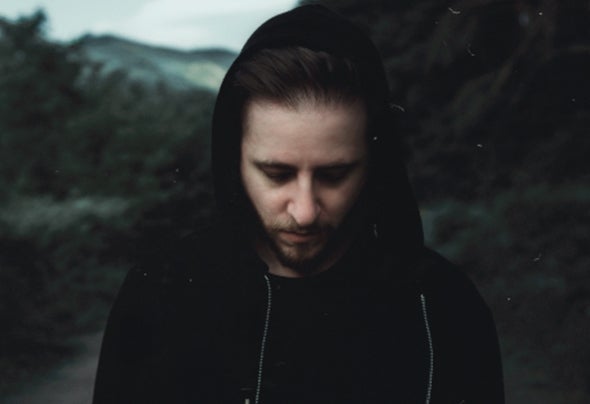 David Caballero is an emerging DJ and music producer born in Leon, a town in the north of Spain. Since his early childhood he has been interested in all facets involving the music world. Thanks his degree in audio engineering and his partnership with Vladi Solera he has put out a number of high-class house music productions to date including some ne Original tracks such as his Déepalma debut “That Organ Track” or “I Need You” released on his own label Oldtown Recordings recently. Also as a remixer he could gain some signicant attention by remixing Menelaos T’s “Love Between” as well on Déepalma, “Everything is Alright” by John Jacobsen on Pacha Recordings or his friend Ruben Alvarez’ summer tune “Just Thoughts” together with Vladi Solera. Over the past years his productions have been charted and supported by leading artists of the scene such as Eric Kupper, David Penn, Grant Nelson, Soulmagic or Yves Murasca to name but a few, and have been featured on some of the nest compilations around including renowned Hed Kandi or Milk & Sugar Recordings. Together with Ruben Alvarez and Vladi Solera he has founded the new brand Oldtown Recordings in 2013.