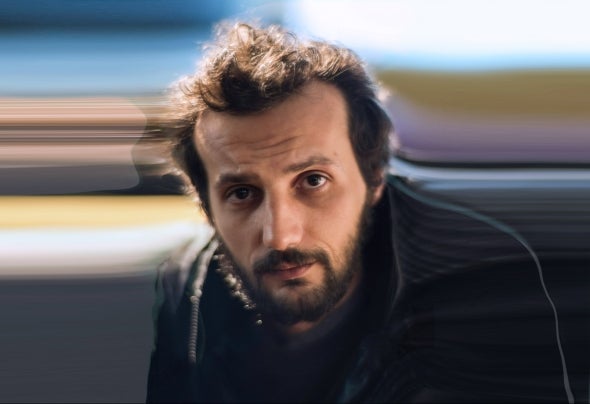 He began to make his first songs using the Play/Rewind buttons on his Walkman in the '90s. The first cassette he bought with his own money was Dr Alban's "No Coke" Snap's use of a Funky Drummer sample played an important role in the beginnings of electronic music. While not able to appear on stage with a laptop and unable to be a dj without playing a record, he appeared with his pc on stage in clubs in his own country. While making his music, the source that feeds him is Sufism. Jonasclean (Yunus Çömlek) "Our Yunus Records" continues.