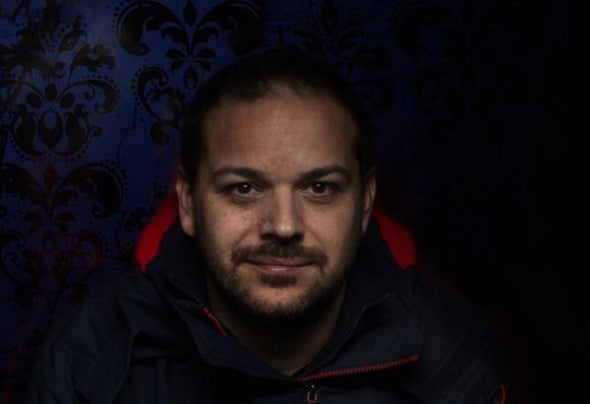 Danny Coleman, aka DJ Groove, is known as Head Honcho from Deeptown Music. Back in 2012 he Re-Launched the Label together with Mark Faermont and Niall Redmond.His DJ-Sets are well-known for their pumpin' House Music with a touch of classic tracks. He started early making music because he was a guitar player a long time and, especially, loved the beat from the electronic music. Later on he starts to produce his own music together with Ray Paxon. Furthermore, he released tracks, such as 'Winter Dreams' or 'Summer Dreams', on Look At You Records and his own Label Deeptown Music. He's also active on the remix front for different labels like Purple Music, Peppermint Jam, Ospina Digital and a few more.