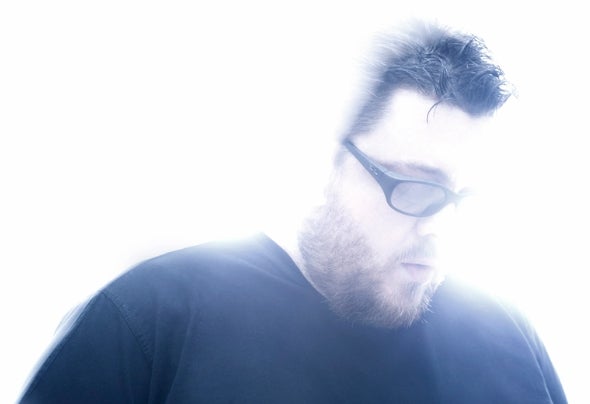 Tamashi was born in Rome-Italy in June 1971. His first meeting with the dance floor was at seven years old, thanks to his beloved father, music connoisseur and owner of a club at the glorious time of "Love is in the air" and "You should be dancing". At the age of fifteen started his career as dee jay, followed by his career as discography producer. Tamashi played in the most famous clubs in Italy, where he proposed his style made by progressive, tech and electro house. He was resident at Muccassassina, the most important Italian' s gay party where, each Friday for the last 5 years, he bombing over 2500 people with his amazing technical tricks and his musical' selection. During the last season he had a monthly gig at Tommy Night, the mighty Saturday party at L’ Alibi. In London he played at the Lodge Bar and in Spain at Tito’s in Palma De Mallorca. During the WMC07 in Miami he shocked all the crowd with an amazing 3hrs' dj set with the legend himself Robin S at the Jazid. As producer and remixer Tamashi is one of the official italian’ remixer of the top producers Bingo Players, The Cube Guys, Koen Groenveld and Alex Kenji and give his collaboration to Net’s Work, Mystika Records, D:Vision, Dark Fader Music, Blooms, 24Records, Time, Paprika, Mi Casa Records, Consortium Muzik, Ruff and Tuff, Steel Family RD Records, Slammin Sound, Rapture Trax, White Lips.