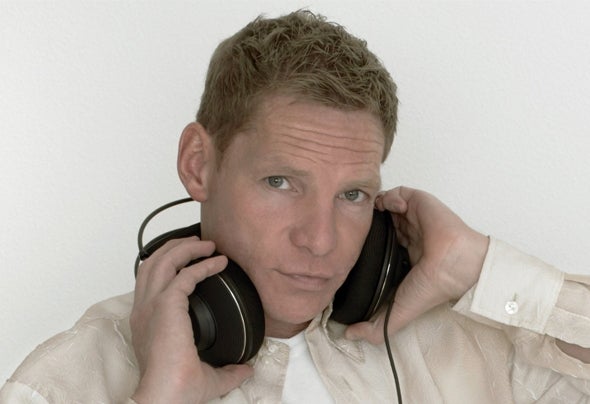 He's musical influence are based on the late 70's & early 80's, acts like : D'Train, MFSB, Dexter Wansel, Montana Sextett, Tony Lee, Gayle Adams, Salsoul Orchestra and many many more. That represents his musical background.Producer since 1999. In the beginning together with Mirco Esposito.Between 2001 and 2005 he started a second collaboration together with Aston Martinez.more Projects : Rawsoul Orchestra / Cocolorez / Dexter and Gold / H&M