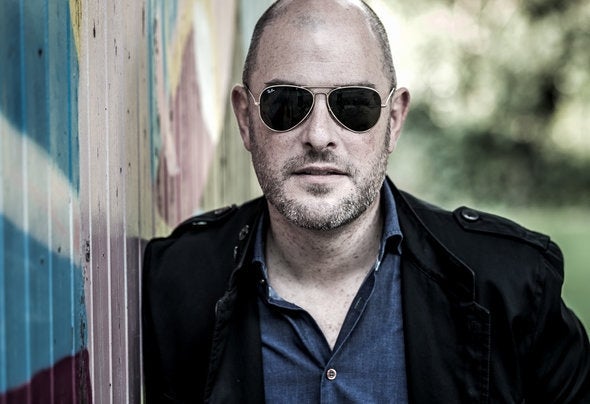 At the tender age of 12 Astons interest in music became apparent. Three years later he bought himself a pair of SL 1200‘s and a mixer and learnt the skills of a dance DJ. In 1987 he got into House-Music and he immediately knew that this music was going to change his live forever. Ever since then he played in someof the finest clubs around the globe playing with Louie Vega, Kerri Chandler, Roger Sanchez or David Morales to name just a few. Around the same time Aston started setting his own studio and producing and remixing records. His work includes releases on labels such as Defected Records, Sealth Records, Lapsus Music, Re:fresh your mind. He also remixed for some of the finest Labels as Soulfuric, Madhouse, Yellorange, Ministry of Sound, Stellar, Egoiste, Houseworks and others.Astons broad music spectrum ranges from Disco to House, from downtempo oriental influenced beats to tech house and he never fails to surprise with his eclectic DJ sets.