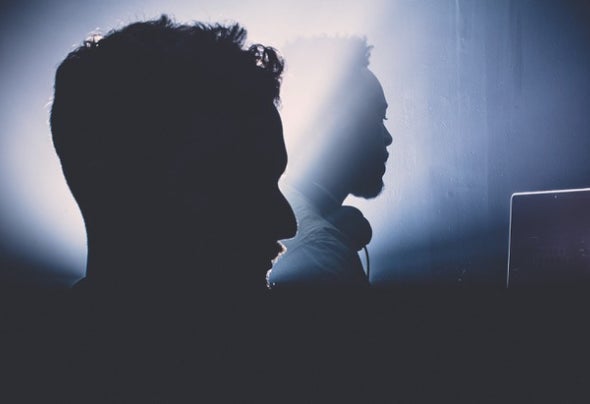 Forming back in 2008, Freight Train discovered each other’s raw musical talent whilst both studying at Greenwich University, London UK. After collaborating on numerous unreleased projects, they decided to form a duo and start DJing & producing together as they both shared a passion and huge interest for the craft. Their early projects gained attention from a number of radio stations & labels, which encouraged them to hone in on their sound and continue working together. Since then, Freight Train have performed in numerous countries; supporting some of the biggest names in electronic music today in some of the most iconic venues & clubs in the world. In addition, the duo has continued to release music, which has gained further attention from labels, resulting in more releases internationally.