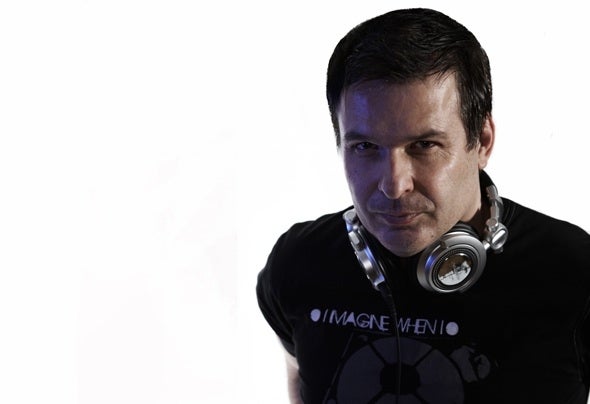 Eric Tyrell is DJ and producer since more than 15 years. His strength is to feel perfectly the needs and wishes of the crowd to bring them with his vibes in absolutely dancing mood. Best examples where he could prove this fact were on many international events like “Streetparade” in Zurich, “MTV stage” on the Vienna “Donauinselfest”, “Women’s World Awards”-Afterparty as well as in famous house clubs all around the world. “The most beautiful feeling for me is a crowded dance floor in happy mood!”, so Eric. His recipe: House beats live mixed and perfected with auspicious vocal lines – this characterizes his distinctively sound. National as international he cooperates with famous names in the DJ scene like Axwell, Bob Sinclair, Eric Prydz, David Guetta, Tom Novy, Body Rockers, David Morales, Tune Brothers, Disco Boys, Milk & Sugar, Eddie Amador, Harry Choo Choo Romero, Armand Van Helden and many more. Eric operates as a producer under his own label “Housevision Records”. With the project named “Passengers” the worldwide successful track of Technotronic “Get Up” was mixed and released in the year 2007 on Superstar Records. Last year was an successful year: at first a project he works now together with Martin Sion under his second label “Worldconnectrecords”. This agreement bear the auspicious name “Sound Shapers feat. Robin S- Music Makes The World Connect” and for that no one other could be won than the famous all-time-superstarlet ROBIN S. (wellknown with the chartbreaker “Show Me Love”). http://www.erictyrell.com/