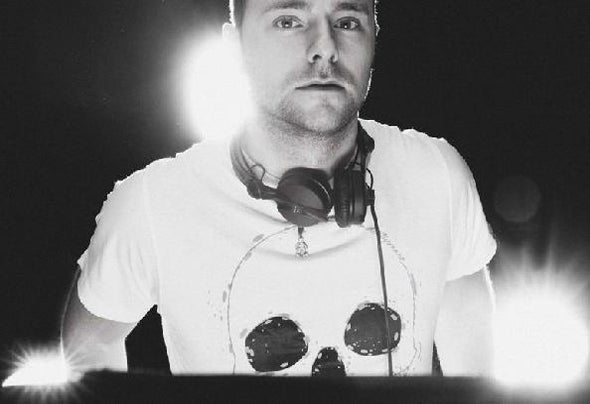 Michael Janicek - well known as DJ Michael J has started with his firstgramophones and training of mixing skills in 2008. He spent lots of his first hourswith learning and understanding the technique in common, as well as from thefirst moment he really need to find himself as a performer(to find his own musicwhich he could trust and could ronouncing with his own style to the crowd. Needto mention, on his way, he passed thru mostly all of the known styles - fromminimal and sharp sounds of electro house to techno music.At this time he started to cooperate with a great person which was a big influencein his DJ carrier and involve him for the future, nevertheless we need to thankto many other famous and experienced DJs at that time to show him theprofessional behavior and help also with the first bookings from abroad (for ex. inItaly) Before he started to producing and putting his own musictracks onto beatport thisyear ...turning point in his DJ career was started in 2010. In this year he becamea really excit ing and exit ed well known DJ across Prague clubbing scene - fromthat time he is still one of the leader of the clubbing DJ society in his hometownPrague, as well as his famous typical groovy techhouse with bass basement gigswith showing the nowadays waves of variety producers and t unes all over t heworld are really popular in clubs all across the Czech Republic country. In 2011he started as a host in a popular show on SeeJay radio where he presentingfriends and other TOP DJs and producers which are the leading kings of thetunes. Maybe he is playing for a short period, but during this time he changing on djdeck such a stars which are still on DJ top - namely f. ex.: Axwell, Mark Knight, Fedde Le Grand, Sander Van Doorn, Gregor Tresher, Bon Finix, Michael C and many more