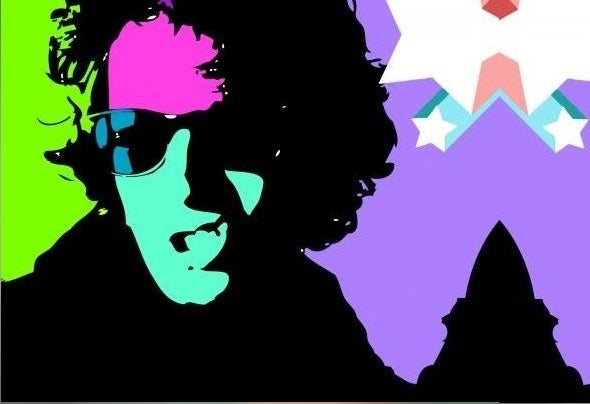 Bennito (aka Vladislav Durkan) is a well-known Slovak producer.His first foray into electronic music was in the 90's, but he actively began producing in 2007. His trademark sound has changed dramatically since his early work. He has travelled through electro house, progressive and techno to crystallise his sound today into pulsating minimal techno, featuring a strong bass line and energetic rhythms.Bennito struck gold with the release of 'Congo' in late 2009, joining the ranks of Drahosh and Jozef Mihalik as successful Slovak producers. Bennito also make some great powerful techno tracks for Sajgon Records, which is one from frontier music label in Slovakia. His next release, via the German 3rd Wave label, was the 'Saw' EP and this consolidated his position as a leading Slovak producer with its majorsuccess on the international electronic music scene. Martin Gore of Depeche Mode ranked 'Saw' in January 2010 on Beatport, catapulting the track up to 31st place in the techno chart. It later appeared on David Guetta's session, 'F*ck Me, I'm Famous'.He next appeared on the Beatport Top 100 techno charts with 'Serial Killer Melody', from the EP called 'Unnaturally Furry'. It reached 3rd place on Umek's techno 10 Beatport chart.With only three releases, two have entered the Top 100 charts, showing how Bennito puts an emphasis firmly on quality rather than quantity. Each new track is guaranteed to be worth seeking out.