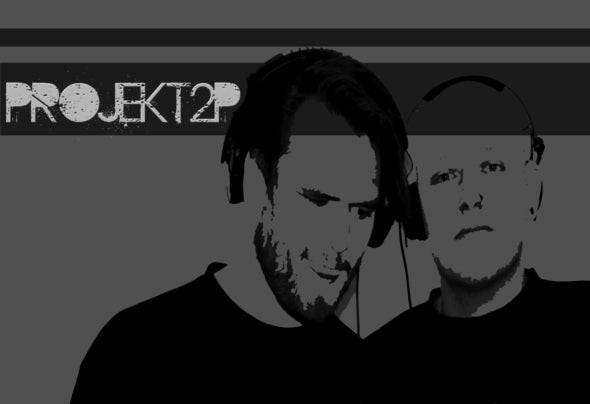 DJ and Producer duo which was formed in the end of 2011 by Marcel Ries and Ferdinand Wieler. The love to the electronic music is 6 years ago. . In the beginning, however, only listener and admirer, bit by bit they slided with in the scene. In 2007 they began to make music as DJ´s of dark Techno music and shows the skills in different clubs. Since 2011 they started produce own tracks.